WWE has decided to cancel the Manchester Arena NXT event in respect of all the victims of the terrorist attack. Not only will fans get a full refund, they’ll also get a free ticket to the June 7th show in Leeds. On June 6th, instead of performing, the Superstars will spend time visiting victims of the bombing. 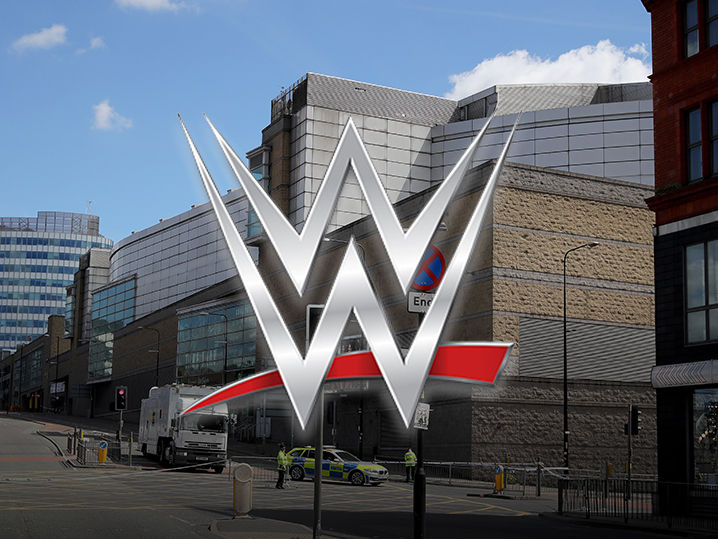