In addition to the Christmas special, Carey will debut a new single from the soundtrack, “Oh Santa!,” on Apple Music and other streaming platforms on Dec. 4. The single sees Ariana Grande and Jennifer Hudson performing with Carey. The soundtrack for the Christmas special itself is said to feature “new interpretations” of classics, and will feature Snoop Dogg and Jermaine Dupri as musical guests. It debuts on Apple Music on Dec. 4, and on other streaming platforms on Dec. 11. 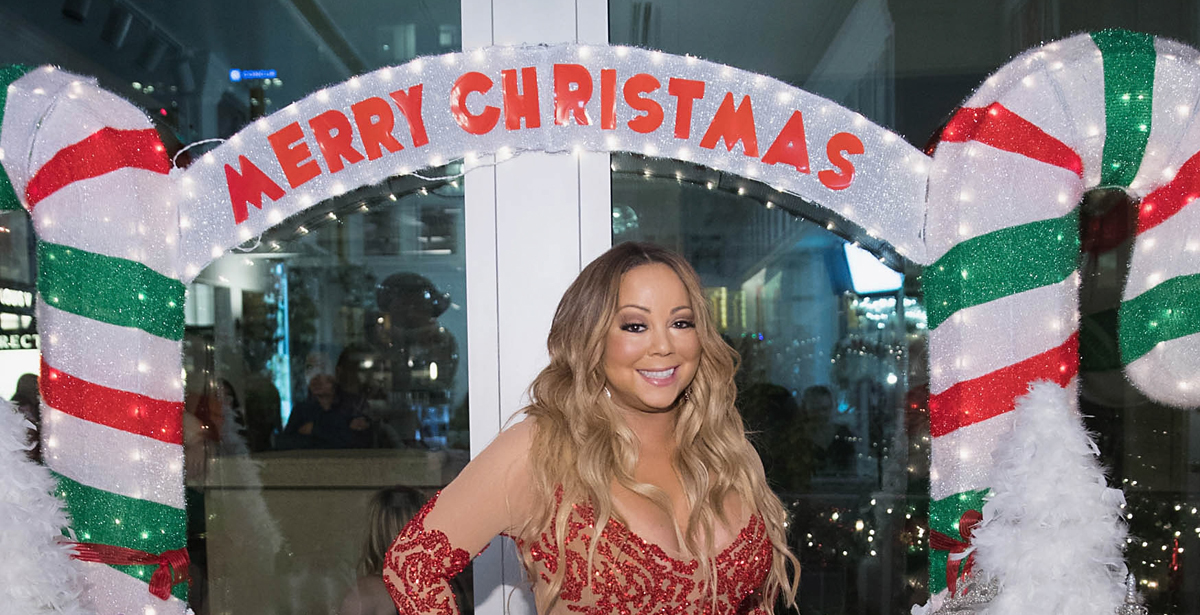 Via www.justjared.com
Mariah Carey‘s Christmas special has an all-star celeb lineup! The special, titled Mariah…
11/18/2020 9:14 AM