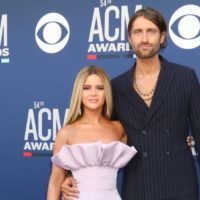 Maren Morris and Ryan Hurd are parents! The country artists welcomed their baby boy into the world on Monday March 23. The 29-year-old country singer shared the good news on her Instagram, while adding several photos along with the caption: 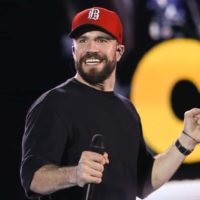 Sam Hunt has just dropped the official music video for his single “Hard To Forget.” The track is off Hunt’s upcoming album SOUTHSIDE, which is set to be released on Friday, April 3rd. In light of the 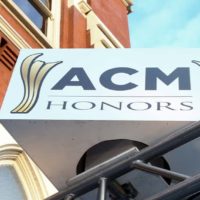 ACM Awards To Air “ACM Presents: Our Country” In April

The ACM Awards was originally scheduled for April 5 in Las Vegas, but postponed due to the COVID-19 pandemic. However the Academy of Country Music is putting together a two-hour TV special to temporarily fill the void. 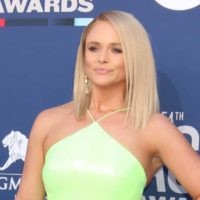 Miranda Lambert dropped the new video for her current single, “Bluebird.” The single is featured on her seventh studio, Wildcard, which was released in November 2019. Bluebird is currently No. 29 on the Billboard Country Airplay chart after 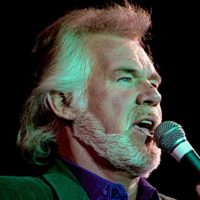 Many country artists shared emotional tributes to Kenny Rogers following the news of the country music legend’s death late Friday night.  Dolly Parton said she was expecting to wake up and see updates about coronavirus, but couldn’t 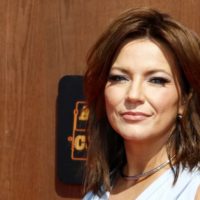 Martina McBride and her Team Music is Love organization are helping out their Nashville neighbors, in an effort to assist those who suffered a devastating loss in the recent tornado outbreak, as well as those dealing with 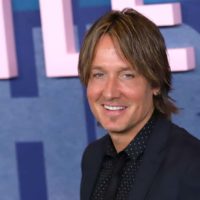 Keith Urban among the country artists who are finding ways to keep fans entertained during the COVID-19 quarantine. Keith treated fans to a 30-minute concert via Instagram performing a number of songs from his instrument/gear warehouse, including 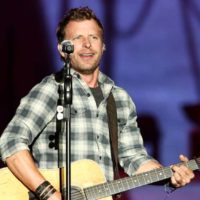 Dierks Bentley Commits $1,000 To Each Of His 90 Employees At His Nashville Bar

Dierks Bentley opened his fourth Whiskey Row location on Nashville’s Lower Broadway in 2018. However in response to the COVID-19 public health emergency, all bars and restaurants have been ordered closed in the area. The three-floor Whiskey 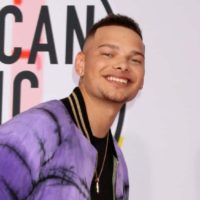 Kane Brown’s “Homesick” Is No. 1 for the Second Straight Week

Kane Brown’s “Homesick” is No. 1 on both the Billboard Country Airplay chart and Mediabase chart for the second consecutive week. Penned by Kane, Brock Berryhill, Matthew McGinn and Taylor Phillips, “Homesick” is Kane’s fifth consecutive No. 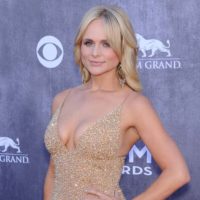 Miranda Lambert’s Muttnation Foundation raised over $80,000 for Nashville’s shelter pets after the deadly tornados that ripped through the city. Miranda posted to Instagram, “I always say country music fans are the best, and this is why….