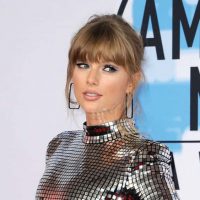 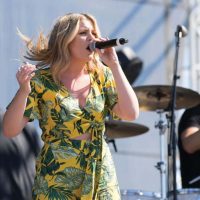 Lauren announced the news on Wednesday. She wrote “Mirror, Mirror on the ball. Surprise!!! @DancingABC.” Alaina is one of the many country stars that has participated and she’s confident she can win it all.   Lauren Alaina 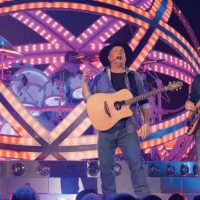 Garth Brooks is taking his 2019 Dive Bar Tour to Texas

Garth Brooks will be playing at Gruene Hall in New Braunfels, Texas, on Sept. 23. The Dive Bar Tour is a promotion of his newest single, a duet with Blake Shelton. Garth Brooks Is Bringing His Dive 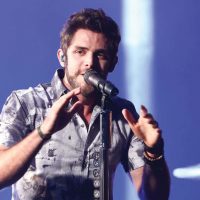 Thomas Rhett understands the day is coming where his daughters will date one day. That’s why he wrote a beautifully crafted song called “To the Guys That Date My Girls”.  Thomas Rhett Fans Love His Dad Warning 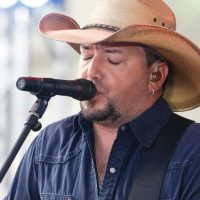 Jason Aldean going back to Vegas for a three night show

Jason Aldean has recently announced he’ll be performing at the Park Theater at Park MGM in December. Titled Jason Aldean: Ride All Night Vegas, he promised fans he will be playing his biggest hits along with new 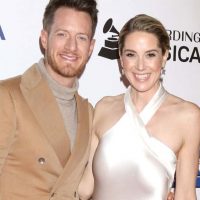 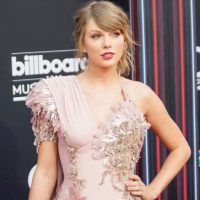 And the fans go wild! Keith Urban posted a heartfelt, touching tweet after hearing Taylor’s new song “lover”. Taylor’s response in effusive all caps “ARE YOU KIDDING ME THIS IS THE NICEST THING ANYONE HAS EVER SAID,” 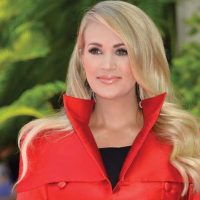 Carrie Underwood to return as host for 2019 CMA Awards

As many expected Carrie Underwood will be return to host the 2019 CMA Awards with two iconic hosts: Dolly Parton and Reba McEntire. The CMA Awards will air on ABC at 8pm ET on Nov 13th.  Carrie 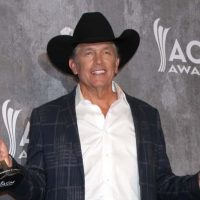 George Strait is extending his Strait to Vegas residency into its fifth year with the announcement of two new dates in 2020 on January 31 and February 1. Tickets will go on sale on August 23 at 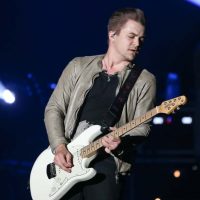 Earlier this week, Hunter Hayes appeared on the Today show to announce his fourth studio album, Wild Blue (Part 1). Hayes has also released the title track on his YouTube page. Hayes revealed that he was set