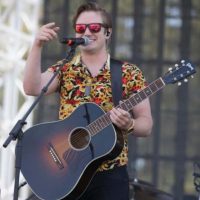 Seth Ennis and his new fiancee, Janna Nevil had a special Christmas this year by getting engaged this season.  Now the singer made his engagement even more special, and Ennis has documented the moment in his new 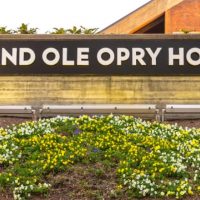 Country artist Mark Wills will be the newest addition to the Grand Ole Opry. Wills was invited by Vince Gill to join the Opry during his performance on December 21. Gill surprised Wills with the invitation, saying, 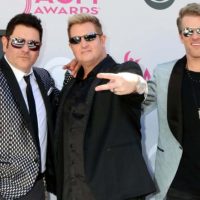 Rascal Flatts recently stopped in at Monroe Carell Jr. Children’s Hospital at Vanderbilt in Nashville, Tennessee, to spread holiday cheer to kids who might be spending the holidays in the hospital The trio making up Rascal Flatts 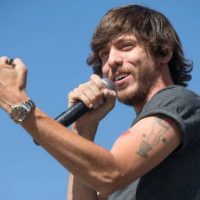 This season, Chris Janson’s new video for “It Is Christmas” is sure to bring holiday cheer to all his fans. This is Janson’s first-ever Christmas song, and the traditional tune provides for a very special video. In the 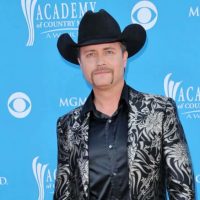 John Rich of “Big & Rich” hosted a holiday gathering that raised more than $187,000 for Folds of Honor, an organization that provides educational scholarships to families of men and women in the military who have fallen, 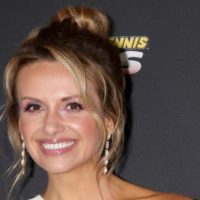 Carly Pearce and Michael Ray are engaged. The country singers announced on Saturday, December 22 that Ray popped the question to Pearce during their getaway in Mexico. Michael wrote on his Instagram. “Dec 19, 2018 My life 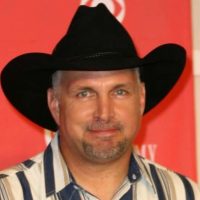 Garth Brooks revealed on his Inside Studio G Facebook series that he’ll be releasing more of his music on vinyl in 2019. Currently, only Garth’s first three albums—his 1989 debut Garth Brooks, 1990’s No Fences and 1991’s 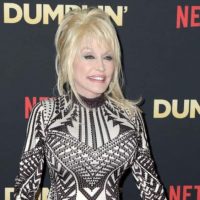 Legendary country star Dolly Parton will receive the 2019 MusiCares Person of the Year award, along with a tribute concert starring many artists to celebrate her and her epic career. MusiCares is honoring Parton for her “significant 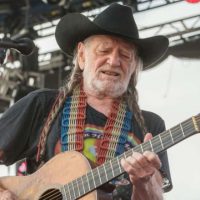 Country icon Willie Nelson will be paid tribute at a star-studded concert at Nashville’s Bridgestone Arena on January 12.  The tribute concert— dubbed “Willie: Life & Songs of an American Outlaw” —will feature newly announced performances by 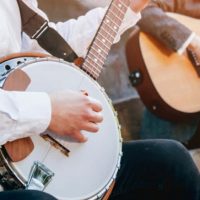 Country Music Hall of Fame member Ronnie Milsap will commemorate his 76th birthday in 2019 with a new tour, which will kick off on his birthday on January 16 in Nashville. The new tour—dubbed the 76 for