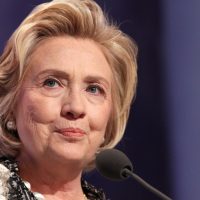 What Happened, the highly-anticipated memoir about Hillary Clinton’s 2016 presidential campaign, is finally here.The book provides her candid perspective on the outcome of the election and her relationships with other political leaders.  The 12 Most Revealing Lines from 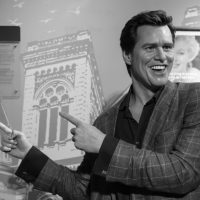 The internet is worried after a few days worth of strange behavior from Jim Carrey including an existential interview with E!’s Catt Sadler during Fashion Week. In a recent interview with The Hollywood Reporter he finished with his 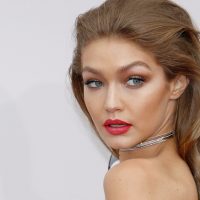 Gigi Hadid lost a shoe while working a Fashion Week runway, but keeps going like she still has it on.  Monday in NYC during her strut in the Anna Sui show, Gigi is seen without the shoe 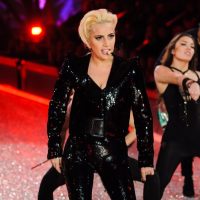 Lady Gaga sheds some light on her personal feud with Madonna in her new documentary Five Foot Two, which premiered at the Toronto International Film Festival on Friday night. The documentary follows Gaga during the creation of her 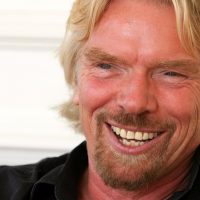 Richard Branson’s doubled down in the wine cellar of his private Caribbean island along with his staff during Hurricane Irma. Branson reports everyone survived, and the house was all but destroyed.  Richard Branson’s Necker Island Devastated by 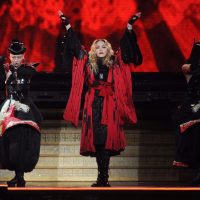 Madonna Battles With FedEx Over Proving Her Identity

Tuesday morning Madonna vented to social media about how she’s been in a week long battle with FedEx trying to prove her identity to the delivery service. Apparently they do no believe she is actually Madonna.  Madonna 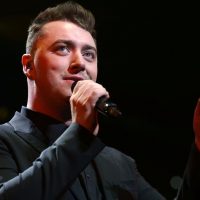 Sam Smith has released his comeback single after a long two year hiatus from music. The song Too Good At Goodbyes is stated to be about a tumultuous relationship where Smith was constantly being dumped.  Sam Smith 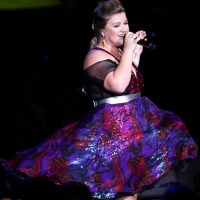 Ahead of the October 27 release of her album Meaning of Life, Kelly Clarkson dropped two big tracks Thursday! Move You had official audio released whule Love So Soft was accompanied with a video. Kelly Clarkson Makes Her Comeback 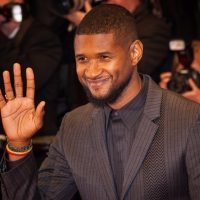 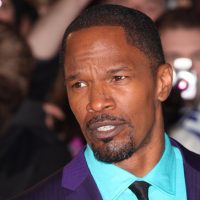 Katie Holmes and Jamie Foxx Out as a Couple