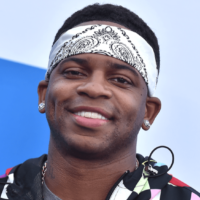 Len Goodman, Carrie Ann Inaba, Bruno Tonioli and Derek Hough will return as the judging panel for Season 30, while Tyra Banks will executive produce and host the show. The show is slated to premiere on ABC on Sept. 20.

Jimmie Allen to join ‘Dancing with the Stars’